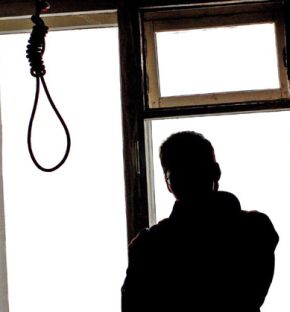 A 24-year-old man allegedly committed suicide inside a five-star hotel room in New Delhi, police said on Saturday.
The victim was identified as Karan Chandra, a resident of Malviya Nagar, they said.
According to the police, they received information around 4.10 pm on Friday that a guest was unresponsive and a foul smell was coming out of his room.
Police personnel, along with hotel staff, opened the door and found Chandra lying dead.
A suicide note was recovered from the spot.
Some medicine strips were also found there, a senior police officer said.
During investigation, it was found that he had been staying in the hotel since January 19.
On January 20, he put a tag of 'do not disturb' out of his room, the police said.
On the day of his scheduled checkout, the duty manager tried to contact on his mobile number and intercom, but no response came.
The hotel staff went to the room and knocked the door but he did not give any response, the police said.
The body has been taken to the Ram Manohar Lohia Hospital for further proceedings, they said.  -- PTI
« Back to LIVE