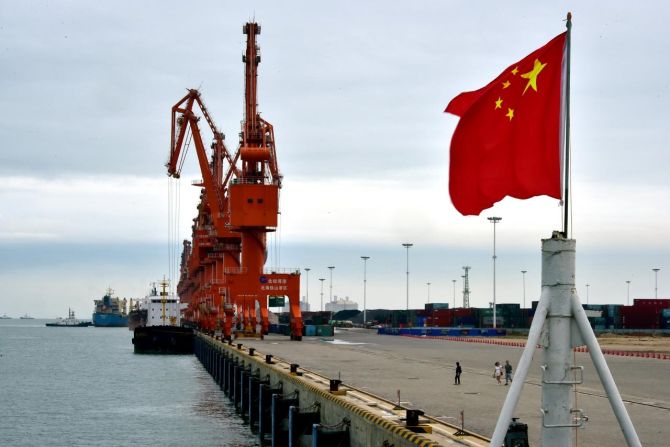 China's economy grew by 6.1 per cent last year, the lowest annual growth rate in 29 years, National Bureau of Statistics said on Friday, as weak domestic demand and the bruising 18-month-long trade war with the US took their toll on the world's second-largest economic giant.
The new data comes a day after China and the US signed a long-awaited phase one deal, marking a ceasefire in the 18-month-long trade war which saw the world's two largest economies slap 25 per cent tariffs on about half a trillion-dollar worth of each other's exports.
The world's second-largest economy grew by 6.1 per cent last year, its worst performance since 1990, but it remained above the psychologically important mark of six per cent, according to the National Bureau of Statistics. The GDP growth remained well within the 6 to 6.5 target set by the government, it said. -- PTI
« Back to LIVE