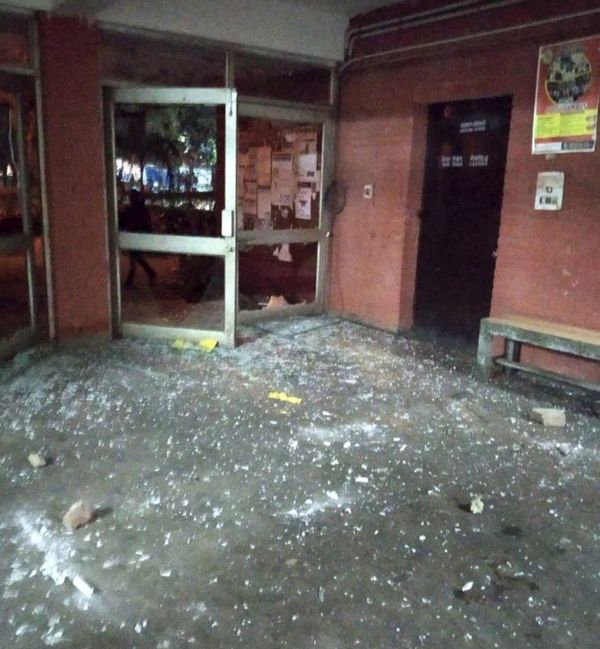 Bahujan Samaj Party chief Mayawati on Monday condemned the acts of violence against students and teachers of Jawaharlal Nehru University in Delhi and said that judicial inquiry of the incident can be done to ascertain facts about the incident.
Taking to micro-blogging site twitter, Mayawati wrote, "Violence with students and teachers in JNU is highly condemnable and shameful. The central government should take this incident very seriously. Also, it will be better if there is a judicial inquiry into this incident." Meanwhile, Delhi Police has received multiple complaints in regard to yesterday's incident and officials would be registering the FIR soon.
Earlier on Sunday evening, more than 18 students, including JNUSU President Aishe Ghosh, were injured and taken to the AIIMS Trauma Centre after a masked mob entered the JNU and attacked them and professors with sticks and rods.
The JNU administration and political leaders, cutting across political lines, had condemned the attack on students and urged the police to take action against the perpetrators.
Image: A view of the vandalised JNU campus. Photograph: PTI
-- ANI
« Back to LIVE

The CM assured the family of stringent action against all the accused.

During the first of the three presidential debates in Cleveland, Ohio, Trump and Biden clashed over each other's personality, past record, family and their visions.

State and UT governments have been given the flexibility to take a decision on re-opening of schools and coaching institutions after October 15 in a graded manner.

India, China hold talks again, but no concrete outcome yet

The Wednesday talks took place amid a war of words between the two sides on perception of the LAC, the de-facto Sino-India border spanning a length of nearly 3,500 km.