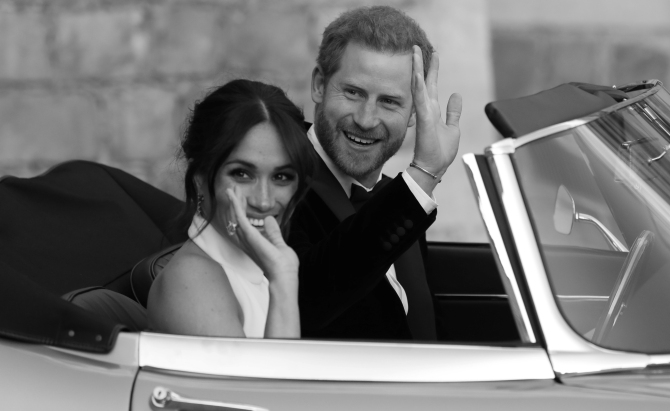 Britain's Prince Harry and Meghan Markle on Wednesday announced March 31 as the date of their formal exit as frontline royals following discussions with Buckingham Palace on formalising their new financially independent roles.
Harry and Meghan, the Duke and Duchess of Sussex, will no longer have an office at Buckingham Palace in London as they stop carrying out formal royal duties for Queen Elizabeth II from April 1, with the formal arrangements of the split to be assessed after 12 months.
"The Duke and Duchess of Sussex will formally step down as senior royals from March 31," a spokesperson for the couple said. -- PTI
« Back to LIVE