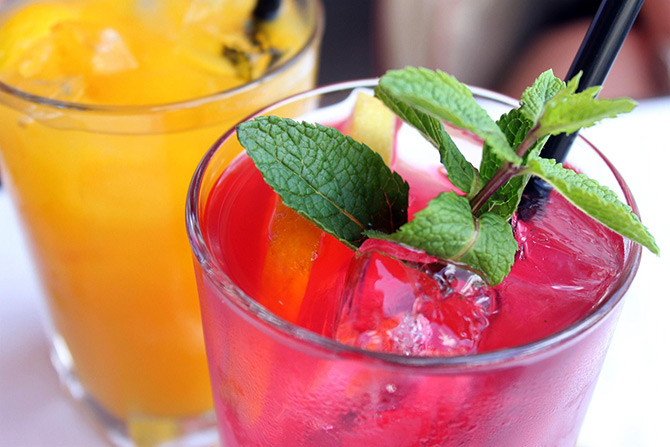 The Goa government's proposal to impose tax on feni, which has earned the state 'heritage drink' tag, and also to increase excise tax on liquor has been opposed by the industry players as well as political leaders.
Chief Minister Pramod Sawant, in the state budget presented in the Assembly on February 6, has proposed a hike in the excise tax on liquor and imposition of tax on the MRP of feni. Goa Forward Party chief and Fatorda MLA Vijai Sardesai questioned the decision to impose tax on feni. "Whose idea was it to tax the heritage drink, which has GI? Did it come as a suggestion from the pre budget online suggestions that the Govt sought? Or was it an original idea by the head of the Govt? #Goa needs to know!" he tweeted.
State Ports Minister Michael Lobo said he would talk to the chief minister and request him to consider reducing tax on wine and feni. -- PTI
« Back to LIVE