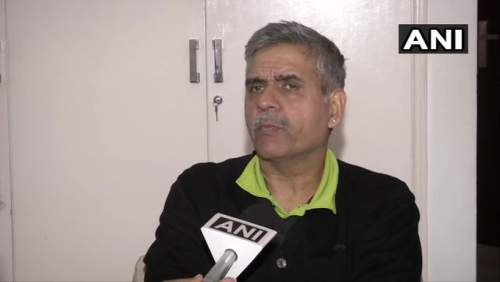 Sandeep Dikshit, Congress on the party's performance: "Congress' performance is not surprising...We were nowhere there. We tried to showcase the work done by Sheilaji but it was done really late because unfortunately Subhash Chopraji was given the responsibility really late.
"Some senior leaders of the party only insulted and badmouthed Sheilaji in the last 6-7 years, even when we were in power. If you do this on one hand, playing a role in the defeat of Congress, and later claim credits for her work, then who will believe you?"
« Back to LIVE