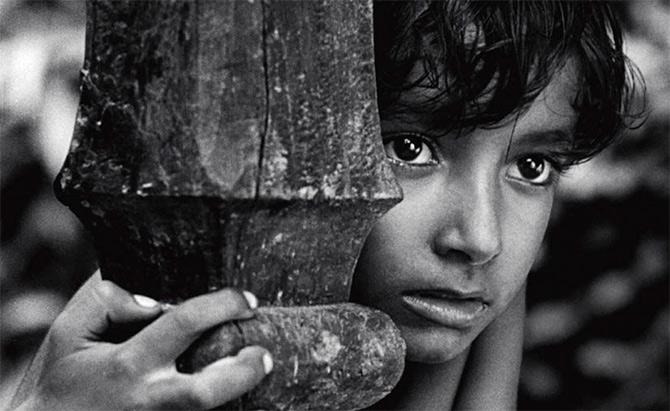 India found its moment at the 92nd Oscars after the Academy celebrated Satyajit Ray's 1955 classic "Pather Panchali" and musician A R Rahman's Oscar-winning song "Jai Ho" in its montage videos. Ray's film, the first part of his critically-acclaimed "The Apu Trilogy", is hailed as one of the most iconic films made in India. The movie, which marked the directorial debut of the legendary filmmaker, explores the childhood of a young Bengali named Apu who aspires to be a writer.
The montage of international films also featured shots of movies such "Amour", "The Intouchables", "A Separation", "In The Mood Of Love" and "Amelie", among others. Ray was felicitated with an Honorary Award at the 64th Academy Awards in 1991 before his demise in April 1992. Rahman had created history in 2009 after he bagged two Oscars -- best original score and best original song -- for Danny Boyle's India-set "Slumdog Millionaire".
« Back to LIVE