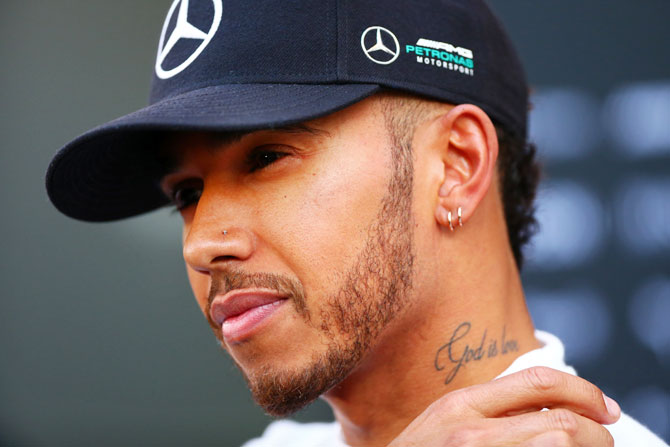 World Champion Lewis Hamilton has tested positive for Covid-19 and will miss this weekend's Sakhir Grand Prix. Hamilton returned the positive result during mandatory testing ahead of the upcoming round and is now isolating in Bahrain.
Hamilton is the third driver to test positive for the virus, following Racing Point pair Sergio Perez and Lance Stroll, and is now set to be out of action for the last two events of the season in Bahrain and Abu Dhabi. It will be the first time that Hamilton has missed a Formula 1 event since making his grand prix debut in 2007 and ends his record-breaking streak of 265 consecutive race starts.
Hamilton has dominated the 2020 campaign, taking 11 victories from 15 starts, and sealed a record-equalling seventh world title with three rounds to spare.
« Back to LIVE