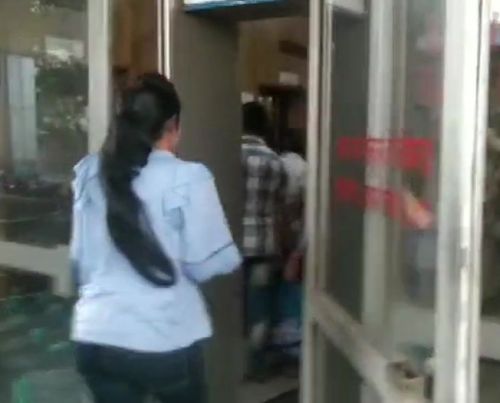 Aishwarya, daughter of Congress leader DK Shivakumar arrives at the office of the Enforcement Directorate in New Delhi. She was summoned by the agency to appear before it today. Shivakumar was arrested by ED on September 3 in connection with an alleged money laundering case. Shivakumar was brought to the ED office earlier today. The ED had arrested him on September 3.
« Back to LIVE