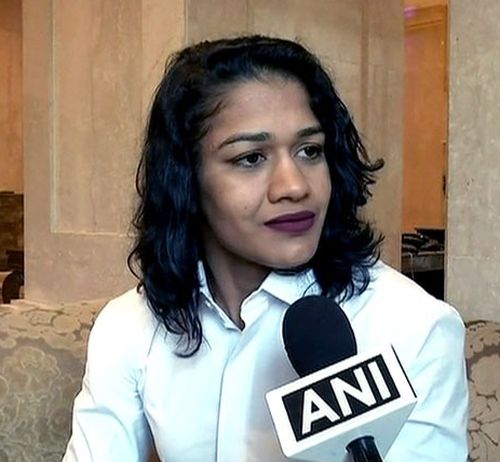 Wrestler and BJP member Babita Phogat's resignation from her post in the Haryana police has been accepted by the state police. She resigned from the service on 13th August this year.  "I had joined the party (BJP). You can only join the party after submitting a resignation else it would have been conflict of interest. I had submitted my resignation in August," she said explaining her move.
Speculations are rife that Babita Phogat will be contesting on a BJP ticket in the upcoming Haryana polls. She is expected to stand from either the Barda or the Charkhi Dadri seat. Babita Phogat and her father Mahavir had joined the BJP on August 12 in the presence of Union Sports Minister Kiren Rijiju.
« Back to LIVE