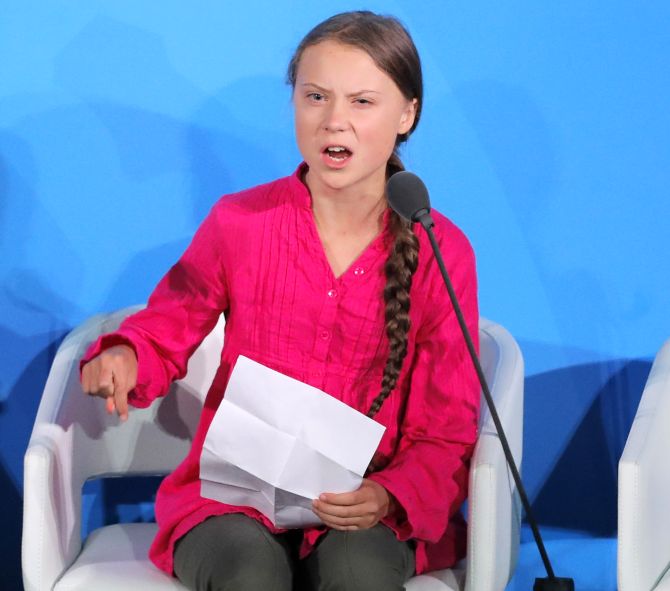 Bookmakers seem confident that Swedish teen climate activist Greta Thunberg is a shoo-in for the Nobel Peace Prize to be announced this week, but some experts are more cautious.
The 16-year-old has already received Amnesty International's top honour and the Right Livelihood Award, sometimes dubbed the "alternative Nobel", and online betting sites like Ladbrokes now put her as favourite to win what is perhaps the world's most prestigious prize.
In August last year, she began sitting alone in front of Sweden's parliament on Fridays with a sign reading "School Strike for the Climate".
In a little more than a year, she has galvanised millions of young people around the world to take part in demonstrations to raise awareness for action on climate change.
« Back to LIVE