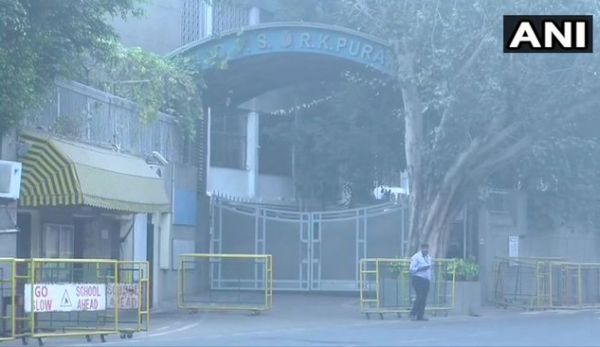 With every passing day, the air quality in Delhi refuses to improve. After a short-lived relief, the national capital's air quality is once again so bad it qualifies as a national health emergency.
On Thursday morning, the AQI level in Delhi was measured at 472 (severe). At many places in NCR, the AQI crossed the 500-mark, putting the regions in 'severe plus' category.
According to SAFAR, the levels of PM 2.5 - tiny particulate matter less than 2.5 microns in diameter that can enter deep into the lungs and even the bloodstream - breached the emergency threshold of 300 micrograms per cubic metre in Delhi-NCR on Thursday morning and shot up to 322 micrograms per cubic metre, around six times the safe limit of 0-60, in the morning.
The noxious smog resulting from raging farm fires and unfavourable weather pushed pollution in Delhi-NCR towards the "emergency" zone on Wednesday, prompting authorities to order the closure of schools till November 15 -- second time in two weeks.
The schools in the national capital will be closed on Thursday and Friday, the Delhi government said.
« Back to LIVE