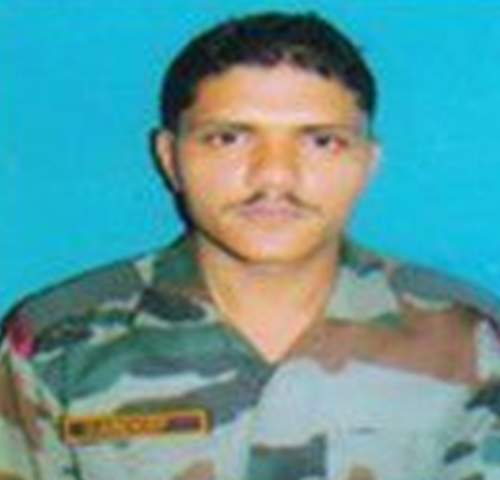 Three terrorists, a civilian and a soldier were killed Thursday in an encounter in Pulwama district of Jammu and Kashmir, army said. Security forces launched a cordon and search operation in Delipora village of Pulwama following information about presence of terrorists there, a police official said.
He said the hiding ultras opened firing on the search party, who retaliated, triggering off a gun battle.
An army official said three militants were killed in the gun battle while one jawan also lost his life in the operation, which was going on till last reports came in.
The identity and group affiliation of the slain terrorists was being ascertained. A police officer said two brothers were also injured during the exchange of firing between the two sides.
One of them -- identified as Rayees Ahmad -- succumbed while his brother Mohammad Younus was taken to a hospital, the officer said. Meanwhile, authorities have snapped internet services in the district as a precautionary measure. -- PTI
Image: Army jawan sepoy Sandeep lost his life in the encounter
« Back to LIVE