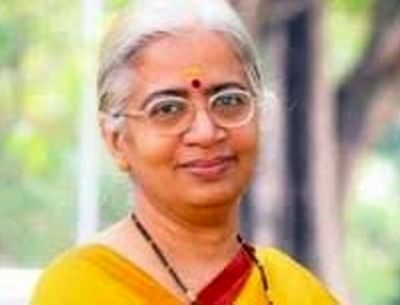 Well-known Malayalam writer and poet Ashita passed away at the age of 63 in Thrissur at a private hospital on Wednesday.
After fighting a prolonged battle with cancer, Ashita breathed her last at 12:55 am.
The celebrated short story writer was born on April 5, 1956, in Thrissur.
She had pursued her graduation and post graduation in English Literature from Maharaja's College, Ernakulam.
As many as twenty books including poems, translations and children's literature were published on Ashita's name.
Some of her noted works include Apoorna Viramangal, Vismaya Chhihnangal and Ashithayude Kathakal.
Ashita has been the recipient of several awards including the prestigious Padmarajan Award - Thathagatha (2000), Lalithambika Antharjanam Award (1994) and Edaserri Award (1986). -- ANI
« Back to LIVE