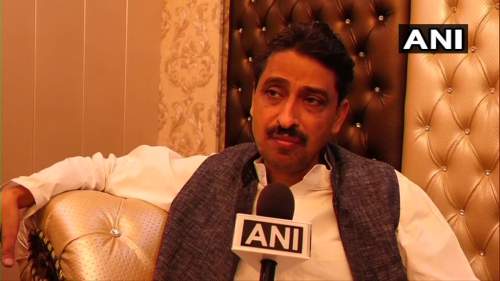 Imran Masood, Congress candidate from Saharanpur on UP CM's remark that Saharanpur also has a son-in-law of Masood Azhar: "It's unfortunate, you can't question somebody's patriotism. If the country needs my head I will lay down my head. Mother India is as much mine as it is Yogi-ji's."
Chief Minister Yogi Adityanath -- who launched the BJP's election campaign in Uttar Pradesh with a rally in Saharanpur -- generated controversy on Sunday by linking the Congress candidate to Pakistani terrorist Masood Azhar.
Congress's Imran Masood, an influential leader from the area, is up against the BJP's sitting lawmaker Raghav Lakhanpal in Saharanpur, which will vote in the first phase on April 11.  -- PTI
« Back to LIVE