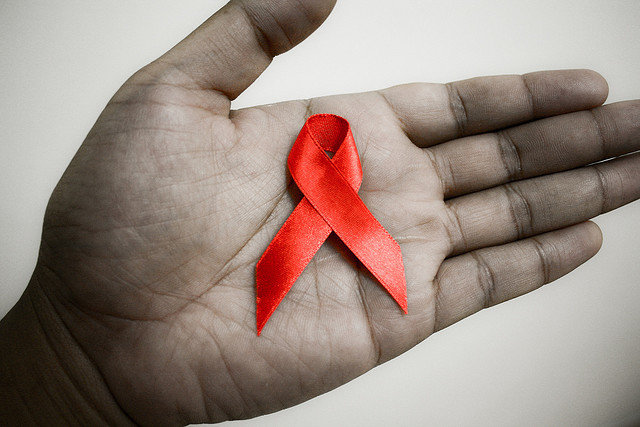 Researchers say a London man appears to be free of the AIDS virus after a stem cell transplant.
It's the second such success including "Berlin patient" Timothy Ray Brown.
Such transplants are dangerous and have failed in other patients.
The new findings were published online Monday by the journal Nature.
The London patient has not been identified.
He was diagnosed with HIV in 2003. He developed cancer and agreed to a stem cell transplant to treat the cancer in 2016.
His doctors found a donor with a gene mutation that confers natural resistance to HIV.
The transplant changed the London patient's immune system, giving him the donor's HIV resistance.
« Back to LIVE

'Once this is over, we will value hugging people more'

'The feeling that you can go out for a coffee, that feeling of freedom would be nice.'

Ramsdale had returned to training when the Premier League allowed clubs to conduct sessions in small groups with players adhering to social distancing guidelines.

Why she is fighting for 1.5 mn freelancers

'The lockdown has been a great excuse to delay payments.'

China to evacuate citizens from India amid rising border tension

Troops of both the countries are locked in a tense standoff in the disputed areas of Pangong Tso and Galwan Valley along the LAC.