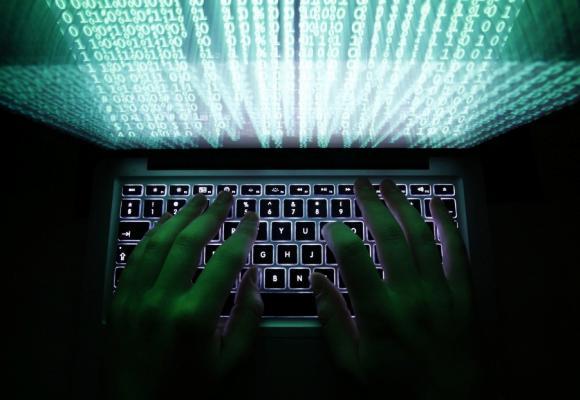 The official website of Pakistan's foreign ministry and the army were hacked on Saturday night, making it inaccessible to users outside the country.
According to a report in Dawn, the foreign ministry website was functioning without any hassles in the country. However, spokesperson Dr Mohammad Faisal said users from Netherlands, Australia, Britain and Saudi Arabia are unable to access it.
"The IT team is currently occupied in thwarting the hackers' onslaught," Dawn quoted Faisal as saying.
The report further said that Pakistan believes that the attackers were of Indian origin as "a team of Indian hackers had defaced the official website of PPP in June 2017". "That same year, in December, the official website of Karachi police was hacked and defaced, allegedly by Indian hackers," it said.
The Pakistan Army website too was inaccessible. "The owner of this website (www.pakistanarmy.gov.pk) has banned the country or region your IP address is in (IN) from accessing this website," the message on the site read.
« Back to LIVE