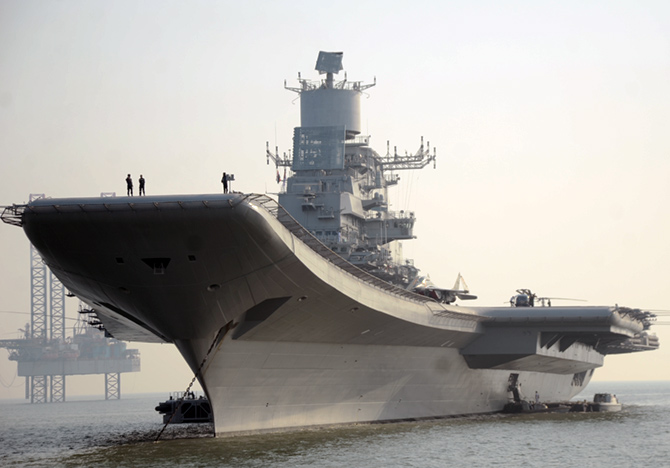 Indian Navy has issued orders to ban the use of social media site Facebook. The order was issued on December 27. This banning order comes on the heels of December 20 arrest of 8 persons, seven Navy personnel from Vishakhapatnam and a Hawala operator from Mumbai.
The Andhra Pradesh Intelligence Department launched an operation in association with Central Intelligence Agencies and Naval Intelligence and had busted an espionage racket having links with Pakistan.
Apart from banning the use of Facebook, the order bans use of smartphones within the naval areas like all the bases and even onboard ships forthwith.
The ban has been extended to the messaging apps and social networking sites as well. Further, the ban on Facebook is being seen as a ban on all other Facebook-owned sites as well. WhatsApp and Instagram are Facebook-owned.
This banning step has been attributed to the recent cases where the enemy had targeted the naval personnel using these sites and social media network and had tried to elicit operational information.
The total number of personnel serving in the Indian Navy is 67,252. The bigger worry faced by the service will be of a large number of civilian staff working in the harbours and naval dockyard as they do not come under the naval rules and act.
« Back to LIVE