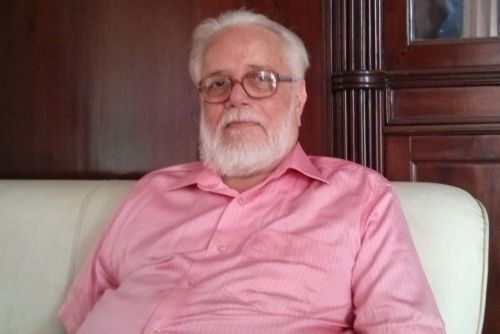 The verdict on another key case by CJI Dipak Misra before he demits office. A three-judge Supreme Court bench held that ISRO scientist S Nambi Narayanan was unnecessarily arrested, harassed and subjected to mental cruelty in the ISRO spy case. The court awards Rs 50 lakh compensation to the scientist and sets up a three-member panel headed by its former judge D K Jain to probe the framing of Narayanan in the case.


The court said that the arrest of the ISRO scientist was 'needless and unnecessary'.


In July, this year, the apex court reserved the case for judgment, when the CBI had said it had nothing to hide. The agency, which took over the probe from the State Police and filed a closure report in 1996, even invited the court to launch a probe into the its conduct in the case.

Narayanan has accused the Kerala Police and the IB of torturing and extracting statements from him. The State of Kerala had filed an affidavit saying it was willing to unconditionally abide by whatever the apex court orders.
« Back to LIVE