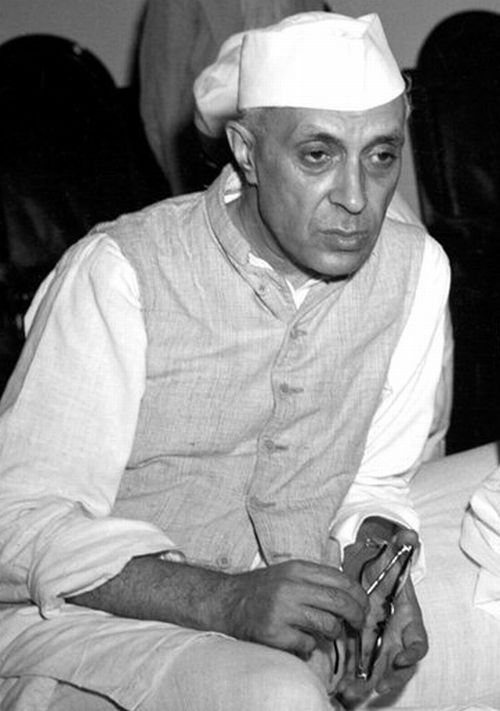 A statue of Jawaharlal Nehru was removed from an intersection in Allahabad as part of a road-widening project, triggering a protest by the Congress.
According to the Allahabad Development Authority (ADA), the statue near Anand Bhavan was removed on Thursday from Balsan Chauraha in Allahabad, ahead of Kumbh Mela which will be held in January 2019.
PCC member Kishor Vashney termed it an insult of the country's first prime minister.
He also questioned the move, saying why was a statue of Pt Deen Dayal Upadhyay, which is on the same road, remains untouched.
The ADA, however, issued a clarification, saying the designing of the road is being done by a private company and the statue was placed in a park on the same road.  -- PTI
« Back to LIVE