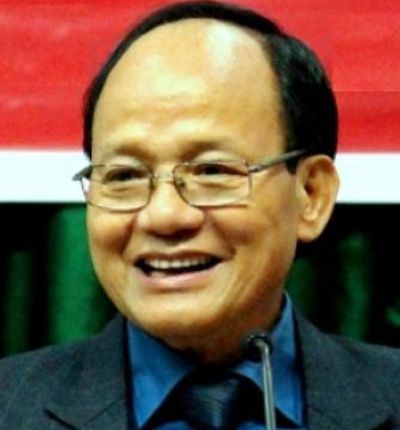 Mizoram Home Minister R Lalzirliana on Friday resigned from the Lal Thanhawla cabinet, sources in the Chief Minister's Office said.
Lalzirliana accompanied by his supporters arrived at the chief minister's office-cum-residence to put in his papers but Lal Thanhawla is out of town, the sources said.
The development has come as a setback for the Congress in Mizoram, where elections are due in December.
He then handed over his resignation papers to Lalramthanga, the principal secretary to the chief minister, they added.
Lalzirliana, who is also the Mizoram Pradesh Congress Committee vice-president, was served a show cause notice by the MPCC disciplinary committee on September 11 accusing him of confusing party workers.
There were reports that he would join a rival party.  -- PTI
« Back to LIVE