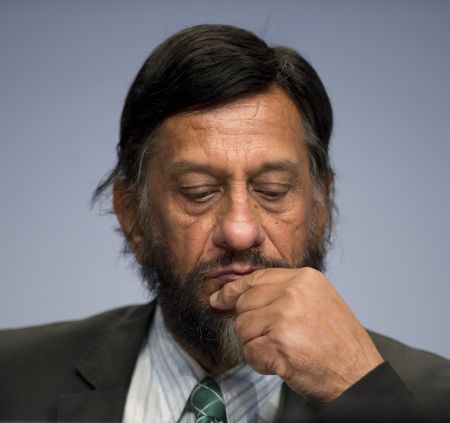 Delhi's Saket Court orders framing of charges against environmentalist RK Pachauri in a sexual harassment case. Next hearing of the matter is on October 20. An FIR was registered against Pachauri by a colleague in 2015, after which more women levelled allegations of sexual misconduct against him in the months that followed.


The court, however, discharged him of certain other sections and said that it will formally frame the charges on October 20.


On February 13, 2015 an FIR was registered against him and he was granted anticipatory bail in the case on March 21.