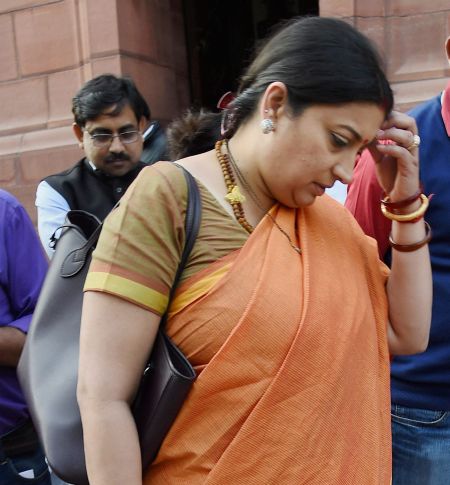 The information and broadcasting ministry under Rajyavardhan Singh Rathore is set to restart a successful, money-making DTH service that was controversially shut down by his predecessor, Smriti Irani.


Sales of Doordarshan's 'Free Dish', India's No.1 direct-to-home television service, was put on hold at Irani's behest in August 2017, and has since lost the public broadcaster about Rs 70 crore in revenue.


The decision, however, did not affect viewers who had bought the DTH service before August 2017 as they were allowed to continue accessing channels following the intervention of the sector regulator.  Read more
« Back to LIVE
Business emailOffice email AppDomain registrationWebsiteRediffmailMoneyCompany emailOnline ShoppingBooksGiftsVideosBlogsBuzz