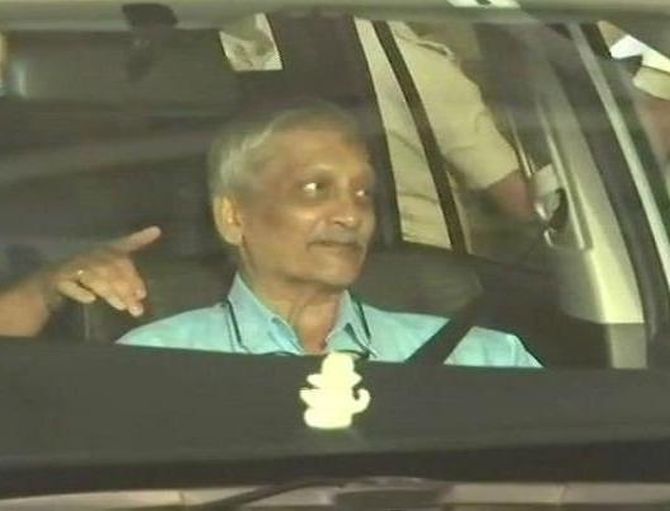 Former Goa unit RSS chief Subhash Velingkar has alleged that the BJP high command is pressuring Chief Minister Manohar Parrikar to continue in the post despite his ill health, to retain power in the state. The BJP, however, rubbished his charge, saying Parrikar was not being forced to continue as the chief minister and that his health condition was improving. Velingkar demanded that the state government give an update on the chief minister's health.


"They (the government) are fooling people. Parrikar needs proper rest. Unfortunately, theBJP high command in Delhi wants to retain power in Goa, that is why they are not allowing him to rest. They are power hungry," he alleged. -- PTI
« Back to LIVE