« Back
Amnesty offices in Bengaluru raided by Enforcement Directorate
October 25, 2018  18:58 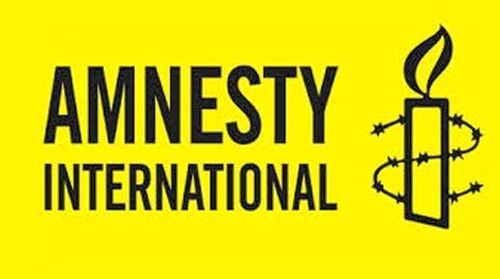 The Amnesty International's office in Bengaluru is being raided by the Enforcement Directorate.
The raids at office of the human rights organisation have been on since 2 pm today.
Earlier, the  Enforcement Directorate had raided the Bengaluru office of Greenpeace India.
Greenpeace has been accused of violating the Foreign Exchange Management Act to receive funds from abroad. In 2015, the central government had cancelled the Foreign Contribution (Regulation) Act registration of Greenpeace.
Agencies have been accusing it of being involved in "anti-national activities", a charge denied by the NGO.
« Back to LIVE