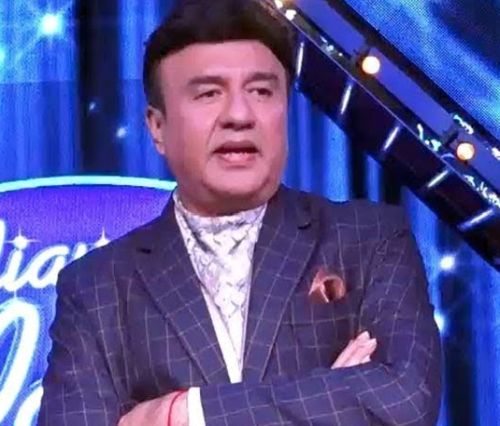 Veteran music composer Anu Malik, who is under fire for numerous allegations of sexual harassment, has been asked to step down as a judge for "Indian Idol 10".
After singers Sona Mohapatra and Shweta Pandit accused Malik of sexual harassment, two budding singers levelled similar allegations against him.
According to a source, the music director will no longer be shooting episodes of the singing reality show from Monday onwards.
"In light of the ongoing sexual harassment allegations, Anu Malik, to step down as the judge on Indian Idol. He will not be shooting any further episodes. He will not be shooting from Monday onwards," the insider said.
A lawyer for the music director Thursday denied the claims against him, saying India's #MeToo movement is being used for his client's "character assassination". Malik has repeatedly denied the allegations.
Noted lyricist Sameer Anjaan also came to Malik's defence and tweeted that he was present during the time Pandit is talking about but no such incident took place.
Malik has been one of the judges on "Indian Idol", since the show first aired in  2004.
Vishal Dadlani and Neha Kakkar are the other two judges on the panel currently of the show, which airs on Sony Entertainment Television. -- PTI
« Back to LIVE