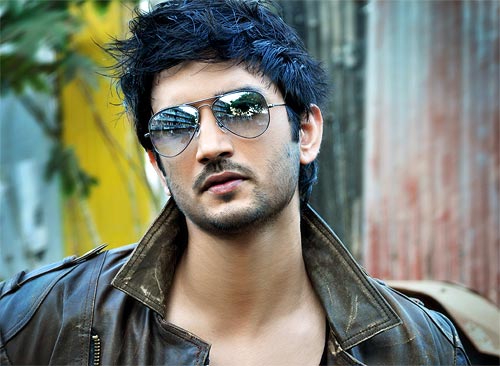 
In the report, which started doing the rounds on social media Thursday, the actor was accused of harassing his female lead of the film. While Sanjana, who will be making her big screen acting debut with the film, has not yet spoken on the matter, Sushant shared his side of the story with screenshots of a conversation between him and Sanjana.


In the chat, the actors are sharing their experience of working with each other and "non-conducive conditions" on the film's set.


"I feel sad to reveal personal information but it seems that there is no other way to state what was, in the midst of this curated and well timed smear campaign. From the first till the last day of the shoot, this is what happened on the set with Sanjana," Sushant tweeted.


According to the report, Sanjana had informed director Mukesh Chabbra about Sushant's alleged behaviour, during the film's shoot in July, but he "laughed off the matter". -- PTI