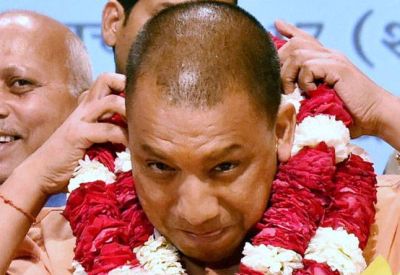 Uttar Pradesh Chief Minister Yogi Adityanath has instructed his ministers to avoid trips abroad for the next sixth months, until the general elections get over.
The decision was taken during Adityanath's recent visit to Gorakhpur for a Navaratri puja. He also announced that all MPs and senior leaders were instructed to spend more time in their constituencies for better feedback from residents.
The chief minister will lead by example; he'll start visiting villages to gauge the public mood, and find out how citizens are responding to government schemes.
Stay focused, give a hundred per cent to help the party's performance in the elections: That was Adityanath's message to his colleagues.
« Back to LIVE