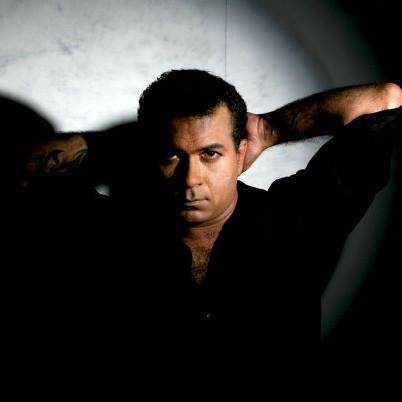 Bollywood singer Nitin Bali passed away on Tuesday in a Mumbai hospital. The 47-year-old was injured in a road accident on Mumbai's SV road on Monday and was undergoing treatment at the hospital.


The singer was traveling back home from Borivali to Malad, when his car crashed into a divider. He was immediately rushed to a nearby hospital by a few people.


However, his condition worsened and he eventually died on Tuesday morning.The singer lent his voice for some of the most famous remixed songs including 'Neele Neele Ambar Par', 'Chukar Mere Man Ko', 'Ek Ajanbee Haseena Se', 'Na Jaane Kahan Kho Gaya' and 'Pal Pal Dil Ke Paas', among many others. -- ANI
« Back to LIVE