« Back
'Was going through a phase': Chetan Bhagat apologises after harassment allegation
October 07, 2018  11:00 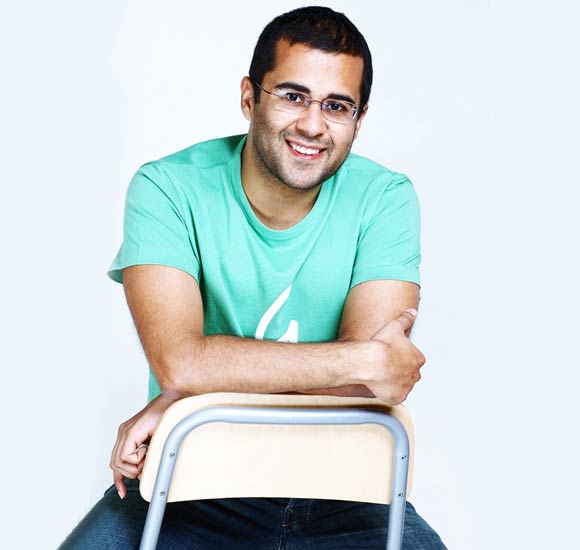 Author Chetan Bhagat has apologised after a WhatsApp conversation with a woman journalist was leaked on Twitter in connection with sexual harassment.
Accepting that the viral screenshots are indeed real, Bhagat in a long post on Facebook said he was really sorry. The conversation was shared on the Twitter by a multimedia journalist, who has been collecting various stories of women. According to the conversation seen on the screenshot, Bhagat is seen saying, You are sweet and cute and funny and a nice human being. So I have decided to woo you. [sic]
I am really sorry to person concerned. The screenshots are of course real, and I am sorry if you felt they were wrong I hope you will accept my apology, he wrote.
Saying that the conversation is several years old, to his defence for his flirting, he said that he certainly felt a connection with the woman, something he hadnt felt in a while. As I also say in the screenshots, I realised I was married and this was not about looking for any action. I just had not felt that kind of connection in a while, he added.
Arguing that maybe he was going through a phase, maybe these things just happen he agreed that it was stupid of him. He informed that he apologised to his wife Anusha. Once again, I am sorry to the person concerned, and of course most of all to Anusha. I hope you can forgive me, he wrote.
And for those asking how his wife would have reacted, he clarified, For everyones information, am running this response past Anusha first, to ensure she is okay with it.
Read his full post HERE
« Back to LIVE