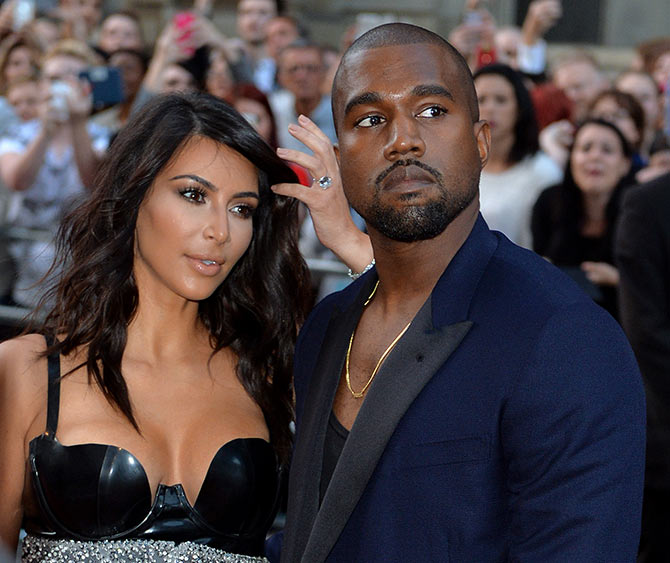 Kanye West has once again deactivated his Twitter and Instagram accounts.
The 41-year-old rapper was at the receiving end for quite some time over his support to United States President Donald Trump.
West was severely criticised by fans and celebrities for the controversial comments he made on TV and online. He performed as the musical guest on the season 44 premiere of Saturday Night Live and gave a pro-Trump speech after the cameras stopped rolling.
According to Billboard, actor Chris Evans and singer Lana Del Rey were among the stars who slammed the rapper for his comments.
It is not the first time the rapper has deleted his social media accounts without warning.
He made a comeback on the micro-blogging site this April after deactivating his account in May last year. He recently went back to Instagram as well.  -- PTI
« Back to LIVE