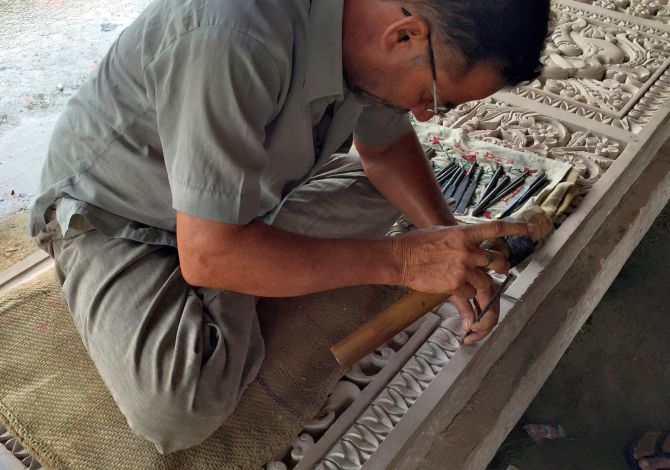 
"We have already passed the order. The appeals are coming up in January. Permission declined," the bench said while rejecting the request of early hearing of lawyer Barun Kumar Sinha, appearing for Akhil Bharat Hindu Mahasabha. -- PTI
« Back to LIVE