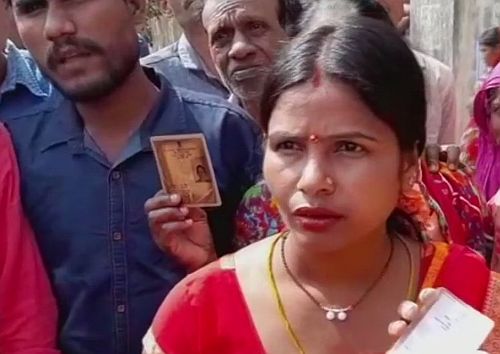 Election Commission on Chhattisgarh elections: "Certain sources are spreading rumours that EVMs are malfunctioning repeatedly. This is to clarify that above information is false. Voting is going on smoothly. If at all, any glitches are noticed, issue is sorted out as quickly as possible."


However, voters in Jagdalpur's Gandhi Nagar ward protested outside the polling centre, saying, "The names of many voters are missing including those who have been living here for the past 25 years."


Polling in 18 assembly constituencies in the first phase of the Chhattisgarh elections began on a slow note Monday with about 14 per cent of the electorate casting their votes in the first few hours, a poll official said.


An improvised explosive device was detonated early morning in Dantewada district by Naxals, who had called for a boycott of the polls, police said.


Voting in nine seats of Bastar division and one seat in Rajnandgaon district began at 7 am while in the other eight seats, it started at 8 am.


Image: Voters in Jagdalpur, Chhattisgarh, say many names are missing from the electoral rolls. Pic: ANI
« Back to LIVE