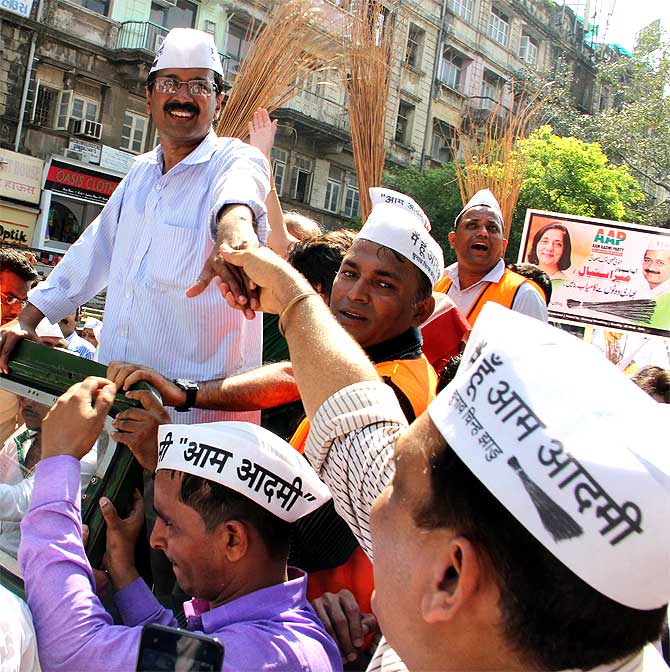 The Delhi High Court has set aside the disqualification of 20 Aam Aadmi Party MLAs in an office of profit case. The Election Commission will now re-hear the office of profit case and will hear each MLAs plea on merit. The court says there was violation of natural justice and no oral hearing was given to AAP MLAs before disqualifying them as legislators.


On January 30, the Delhi HC asked the Election Commission to file a written reply to the plea of the disqualified MLAs.


On January 21, President Ram Nath Kovind approved the disqualification of the MLAs, who were appointed as parliamentary secretaries by the Arvind Kejriwal-led government, after the Election Commission of India on January 19 had recommended for the same.


Earlier on January 22, the MLAs withdrew their plea from the High Court that they had filed on January 19 after the EC's recommendation.The Delhi High Court, on that date, refused to pass any interim order of protection to those MLAs. -- ANI
« Back to LIVE