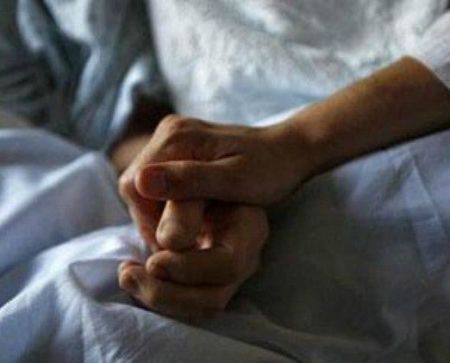 
The Supreme Court pronounced the verdict on a plea seeking legal sanction for passive euthanasia under which a person suffering from a terminal disease and in his/her last stage of life with no chance of recovery is allowed not to sustain life through artificial support system.


The court says it has laid down guidelines on who would execute the will and how nod for passive euthanasia would be granted by the medical board.


A living will, is an advance written directive to physicians for end-of-life medical care. It pointed out that this may lead to the abuse and neglect of the elderly, especially if they were financially well-off.


The SC said it has laid down guidelines on who would execute the will and how the nod for passive euthanasia would be granted by the medical board. The court says its guidelines and directives will remain in force till a legislation is brought to deal with the issue.


Chief Justice of India Dipak Misra says other members of the five-judge Constitution bench have concurred on the guidelines and directives passed by it.