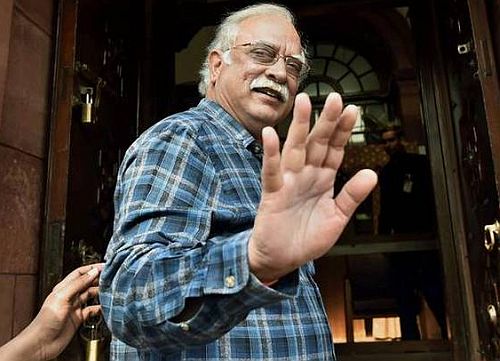 
The two ministers resigned following the decision of the Telugu Desam Party to exit the union government. Its ally, the Bharatiya Janata Party withdrew its two ministers from the state cabinet of Andhra Pradesh.


The TDP however continues to be part of the BJP-led NDA.