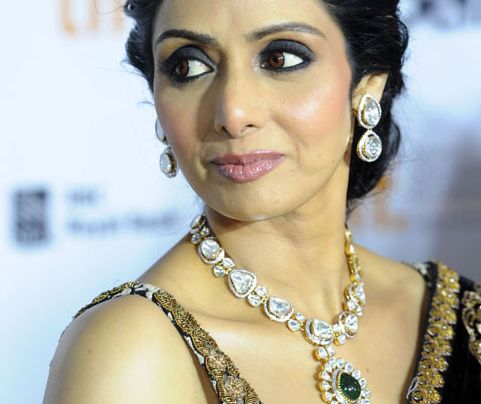 This should finally silence the rumours surrounding actress and superstar Sridevi's death.


At the briefing to the media today, MEA spokesperson Ravish Kumar responds to a question on Sridevi's death.


"As far as I know, the paperwork from UAE govt were handed over to us and on the basis of that the mortal remains were brought to India. Had there been something suspicious, it would have come out by now,"  Ravish Kumar said.


The Dubai Public Prosecutors Office had closed the investigation into Sridevis death on February 24 and cited the forensic report to say she had accidentally drowned following loss of consciousness.


Following this the body was released for embalming and brought back to Mumbai. She was cremated on February 28 in Mumbai.
« Back to LIVE