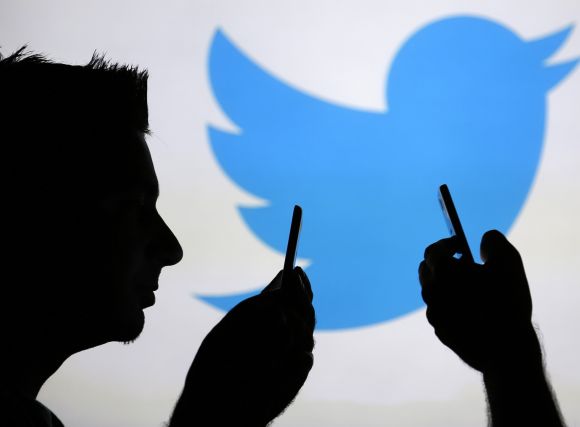 False news on politics travels farther, faster, deeper and more broadly than the truth on Twitter, a study claims.
Researchers found that the spread of false information is essentially not due to robots that are programmed to disseminate inaccurate stories.
Instead, false news speeds faster around Twitter due to people retweeting inaccurate news items.
"Twitter became our main source of news. But in the aftermath of the tragic events, I realised that a good chunk of what I was reading on social media was rumours; it was false news," said Soroush Vosoughi from the Massachusetts Institute of Technology in the US.
For the study, published in the journal Science, the researchers tracked roughly 126,000 cascades of news stories spreading on Twitter, which were cumulatively tweeted over 4.5 million times by about 3 million people, from the years 2006 to 2017.
"We found that falsehood defuses significantly farther, faster, deeper, and more broadly than the truth, in all categories of information, and in many cases by an order of magnitude," said Sinan Aral from MIT.
According to the study, false news stories are 70 per cent more likely to be retweeted than true stories are.
It also takes true stories about six times as long to reach 1,500 people as it does for false stories to reach the same number of people.
When it comes to Twitter's "cascades," or unbroken retweet chains, falsehoods reach a cascade depth of 10 about 20 times faster than facts. And falsehoods are retweeted by unique users more broadly than true statements at every depth of cascade.
"False news is more novel, and people are more likely to share novel information," said Aral.
"And on social networks, people can gain attention by being the first to share previously unknown (but possibly false) information. Thus, people who share novel information are seen as being in the know," Aral said.
« Back to LIVE