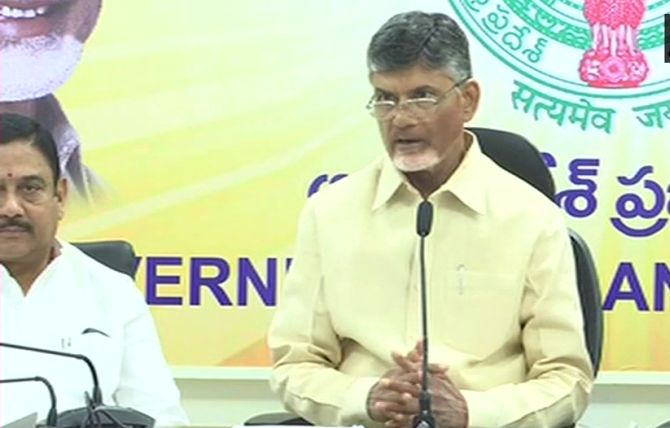 "Every state in India has the right to the central fund in the same manner. Sentiment does not decide quantum of funds, it is the constitutional award of the Finance Commission which decides on the quantum of funds that the states get," Jaitley said.

Naidu said the promises were not kept by central government.

He said Jaitley's comments suggest that 'we're asking for too much'.

"This is our right. The centre is not fulfilling the promises it made. We have been raising the matter since the day of budget. But they (Central Government) did not respond," Naidu said.

"We have shown patience for four years. I tried to convince the centre by all means," he said. -- ANI, PTI
« Back to LIVE