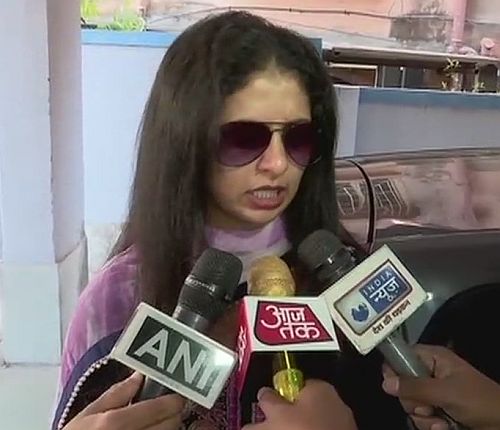 The wife of Indian pacer Mohammed Shami has claimed that the sportsman is having an extramarital affair. In a bid to expose the pacer's affair, she posted several screenshots of Messenger and Whatsapp messages on her Facebook page.


Married to Shami since 2014, Hasin Jahan reportedly claimed that the bowler is having several extra-marital affairs simultaneously.


Notably, the post, which was uploaded from an unverified account, was titled as 'Shami's enjoyment' and had several pictures of the pacer's text messages to multiple women. The account owner also posted Shami's pictures with some of them.


Speaking to ANI, Hasin Jahan said, "I've done everything he wanted me to do. He has tortured me and hasn't treated me like his wife. He's a big flirt. I'm not going to divorce him till my last breath. I have all the evidence and  will soon drag him to the court."
« Back to LIVE