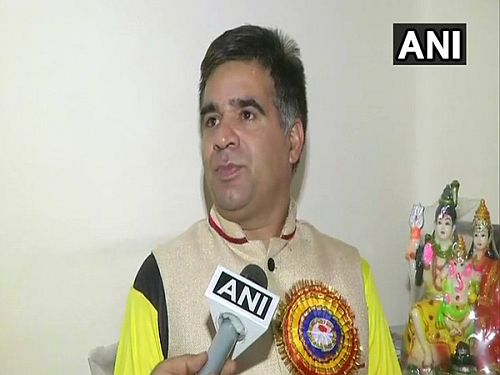 Jammu and Kashmir Bharatiya Janata Party chief Ravinder Raina on Thursday alleged threat to his life. He claimed that the threat call which he received was from Pakistan. Calling Pakistan "a nation of coward people", Raina told ANI, "I have been receiving such calls from Lahore, Karachi, Rawalpindi and Muzaffarabad for many years since I constantly raise anti-Pakistan slogans. The frequency has increased after the imposition of Governor's Rule in the state. Even today, I received a call from Karachi after attending the International Yoga Day celebrations in Jammu."The development comes days after the BJP pulled out of an alliance with the People's Democratic Party.
« Back to LIVE