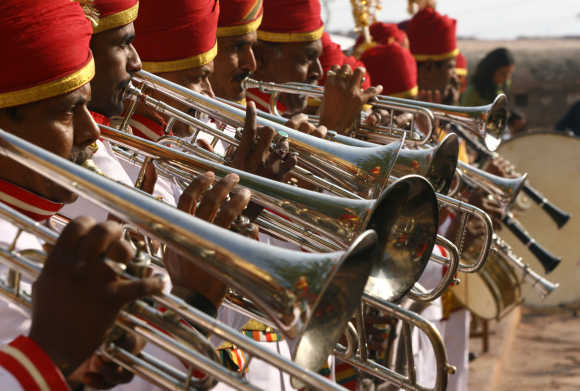 India fared well on Nomura's early warning indicators (EWI) index showing no signs of domestic or financial risks during the last three years. On the other hand, economies of China, Hong Kong, Japan, Canada and Australia threw up several warning signals between 2015-2017, said a Nomura report.


The report also observed that emerging markets are much more vulnerable than developed markets with Asia being most risky, led by Hong Kong. However, for China, the risk is subsiding. Nomura's EWIs flash signals of potential financial crisis which could occur within the next 12 quarters.


The analysis is based on the past 50 financial crisis indicators, which are designed to warn of domestic credit and financial risks, rather than balance of payments risk.


In the EWI Index, India has been placed at par with developed countries like United States, United Kingdom, Sweden and France with zero crisis signal for three years ending 2017. Nomura said that Hong Kong showed a maximum of 52 signals, followed by 33 in case of China and 21 for Thailand.


As regards the other BRICS nations, Brazil shows 11 risk indicators, followed by Russia at 5 and South Africa at zero. BRICS is a grouping of 5 major emerging economies -- Brazil, Russia, India, China, South Africa.
-- PTI
« Back to LIVE