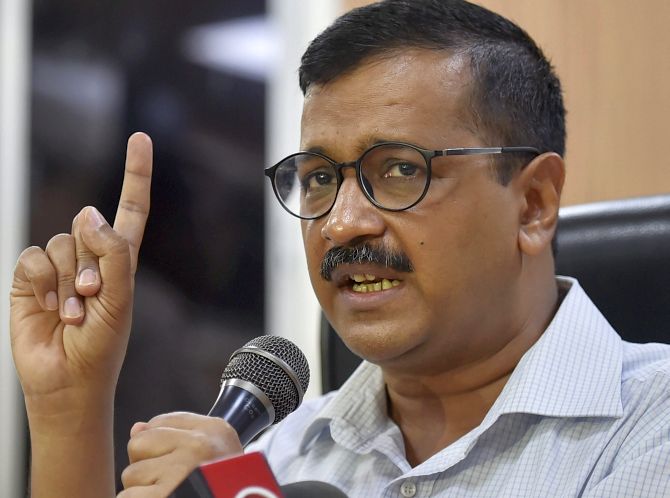 Hours after Delhi's IAS officers alleged that they are being targeted and victimised, Delhi Chief Minister Arvind Kejriwal assured safety to IAS officers.
"I am told that IAS Officers Association has expressed concerns about their safety in a press conference today. I wish to assure them that I will ensure their safety with all powers and resources available at my command. It is my duty," the AAP chief said in a statement on Twitter.
"I have given similar assurances earlier also to many officers who have been meeting me privately. I reiterate it today," he added.
Kejriwal requested the officers to end their strike and resume duties for the continuation of governmental work.
"The officers are a part of my family. I would urge them to stop their boycott of elected government, return to work now and start attending meetings of ministers, respond to their calls and messages and join the, for field inspections," he said.
"They should work without fear or pressure. They should not come under any pressures from any sources, whether state government or central government or any political party," he added.
« Back to LIVE