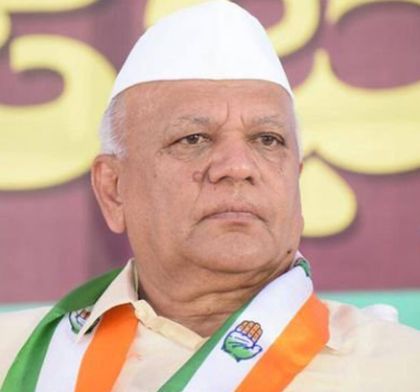 Karnataka North Congress working President S R Patil on Sunday tendered his resignation on moral grounds owing to party's performance in recent assembly elections in the state.
Patil has sent his resignation letter to Congress President Rahul Gandhi.
The party high command Gandhi is yet to respond to Patil's resignation.
Patil, 69, had been the minister in the previous Siddaramiah government.
He served as the Minister for Infrastructure, information technology, biotechnology, science and technology, planning and statistics in the state government.  -- ANI
« Back to LIVE