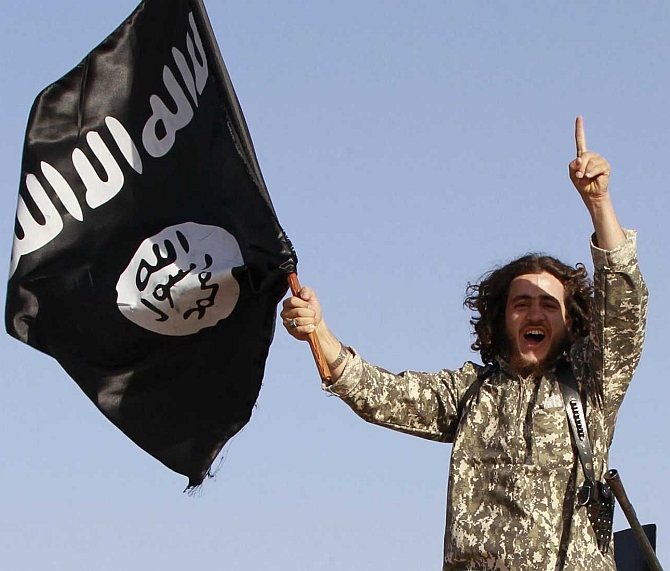 The National Investigation Agency has registered a case against eight Kerala men the stringent Unlawful Activities Prevention Act for allegedly sympathising with banned terror group Islamic State, a senior official said today.
The NIA took over the case from the Kerala police which had last year booked the eight people in Malappuram district of the state.
The state police had alleged they were 'members' of ISIS or 'Daesh' and 'supported' the organisation by travelling or preparing to travel from Bahrain to Syria for joining the terror group, the official said.
He said the ISIS was waging war against a country that has friendly relations with India.
Those booked were Shaibu Nihar, Manzoor, Mansoor, Shahnad, Fajid, Ashraf Moulavi, Safeer and Muhadis, the agency said.
Last year, the NIA had booked some people for the same reasons under the Act.  -- PTI
« Back to LIVE