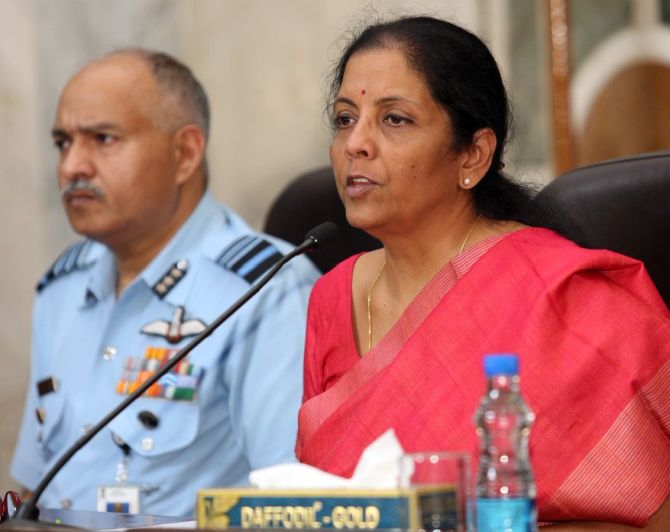 Accusing Prime Minister Narendra Modi and Defence Minister Nirmala Sitharaman of misleading the Lok Sabha on the Rafale deal, the Congress has decided to bring a privilege motion against them.
The Congress called it a scam and contested the claim that the 2008 inter-governmental agreement between India and France, signed during the UPA regime, does not allow the government of India to reveal the commercial value of the Rafale deal.
The final decision on admitting the motion rests with Speaker Sumitra Mahajan.
The Congress move will be seen as a counter to the BJP having already moved a privilege motion against party chief Rahul Gandhi for making unsubstantiated allegations against the Prime Minister and the Defence Minister in his speech during the no-confidence motion debate last Friday.
« Back to LIVE