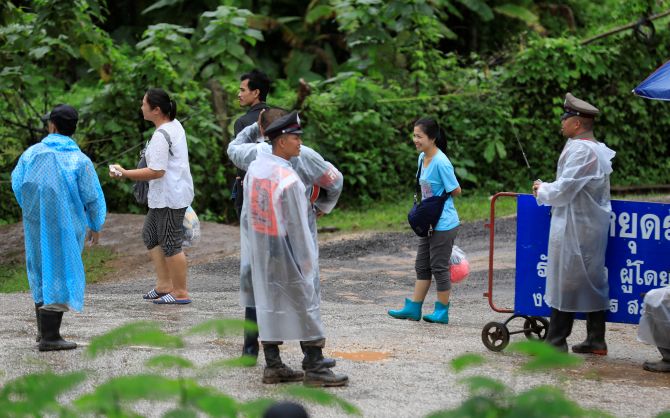 'The reality is no one, including some of the names that have shown up in the last few weeks, have any unilateral decision-making power in this,' Facebook India MD Ajit Mohan tells Peerzada Abrar.

New dates to be announced shortly, the RBI said.