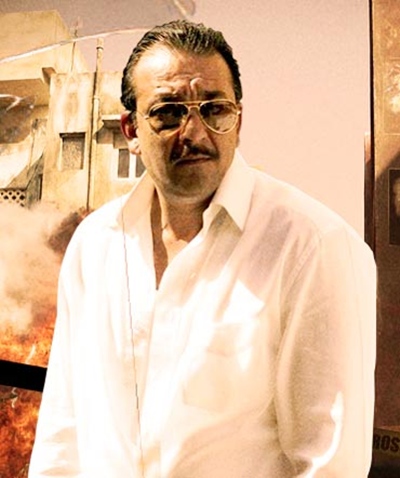 Actor Sanjay Dutt will come out with his autobiography next year in which he will reveal many interesting stories that he "never had the chance to tell before".
The memoir will be published by HarperCollins on his 60th birthday on July 29, 2019.
"With this book, the reader will finally get to look into his soul. Finally, we will get to hear the fascinating stories about his youth, his Bollywood stint in the '80s and '90s, his experiences in prison, and his self-discovery, that have never been told before," the publishers said.
The autobiography is billed as "perhaps the biggest, most dramatic and honest star memoir to emerge out of Bollywood".
A biopic on the controversial actor, titled "Sanju" and starring Ranbir Kapoor as Dutt, was recently released to rave reviews. The film has amassed over Rs 250 crore at the box office.
Commenting on the book, Dutt said, "I have had the fortune of living a remarkable life, full of ups and downs, joys and sorrows. There are so many interesting stories to tell that I've never had the chance to tell before. I am looking forward so much to sharing my memories and emotions with readers everywhere."
-- PTI
« Back to LIVE