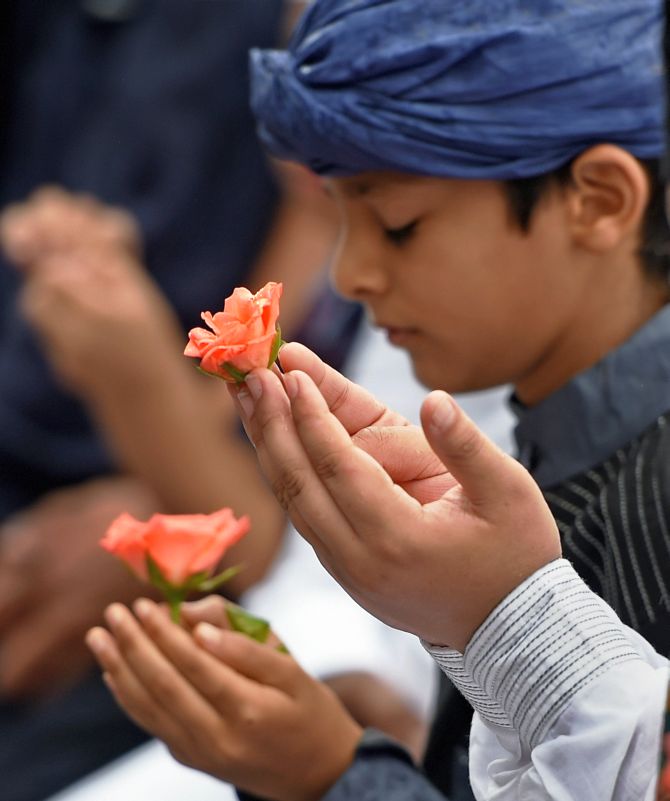 For the first time in the history of Ayodhya, a grand namaz along with a Quran recitation session will be organised on the banks of Saryu river.
The event is being organised by the Rashtriya Swayamsevak Sangh and its Muslim wing, Rashtriya Muslim Manch on July 12.
Around 1,500 Muslim clerics are expected to take part in the event along with many Hindu devotees. The clerics will also visit around 200 mausoleums of Sufi saints.
The clerics will first perform wazu (ablution) and then offer namaz, post which Quran khani (recitation) will be done and verses from the Holy Quran will be recited around 5 lakh times at Ram Ki Paidi ghat on the banks of the Saryu.
The event seeks to send out a message of peace and brotherhood and is also seen as an attempt by the RSS to break its anti-Muslim image.
« Back to LIVE