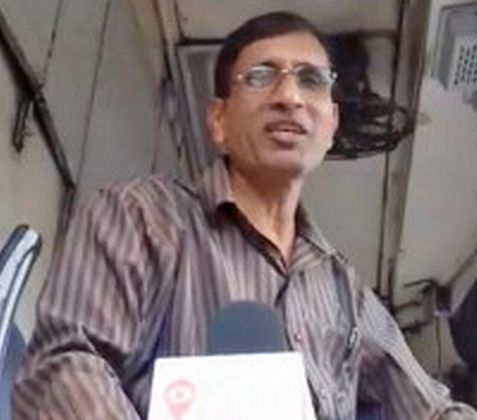 Railway minister Piyush Goyal announces a Rs 5 lakh award to the motorman who saved lives during the Andheri bridge collapse.

The hero of his story is Chandrashekhar Sawant, a motorman, who ensured the safety of passengers inside his train.


According to a report by Zee News, on noticing that a portion of the over-bridge was coming down, Sawant slammed the brakes to ensure the local train was not caught under the debris.


Speaking to Zee News, Sawant says, "It was a regular day when I suddenly noticed that the bridge ahead was beginning to fall. My instant reaction was to hit the emergency brakes." Sawant, who has been employed with the Railways since 1997, managed to bring his train to a complete halt just short of the bridge.


While five pedestrians got trapped under the debris and were injured, the scale of the incident could have been far more tragic had even a single compartments of the train passed under the bridge.
« Back to LIVE